Check out our other shoots posted in Music, Portraits

So excited to have been the lucky folks to capture the album art photos, and now be able to officially release part of our Behind The Album “I’m not falling” film for Paul McDonald and Nikki Reed!
The Album comes out July-8th so be sure to check it out, and buy 1000 copies 🙂

Had so much fun filming and hanging in Nashville with them while they recorded, great people and real talent.
check out of few of the images below from their shoot with us AND part of the Behind the Album film too.
Cheers ya’ll,
GJP 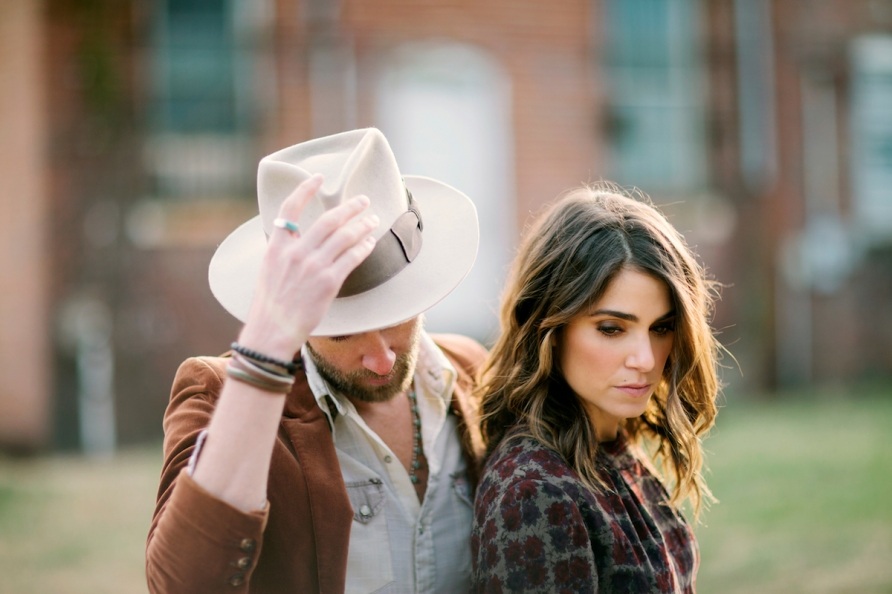 Check out our other shoots posted in Music, Portraits
July 6, 2014

Savannah Georgia is one of the most photogenic location in the world, and was a perfect setting for Amanda and Joey’s railroad themed wedding at the Georgia State Railroad Museum. Loads of DIY in this wedding, the bride (a SCAD graduate) even MADE HER OWN DRESS!! how cool is that?!

Loved all the DIY in this wedding, and have officially fallen in love with Savannah Georgia.

Check out our other shoots posted in Travel, Weddings
July 3, 2014

4th of July Fireworks and Weddings

Hey Everyone!
Hope you have a safe and happy 4th of July!

Our wedding in New Orleans recently was a “Blast” (hence the 4th of July post) and can’t wait to share more soon!
Off to Michigan and Vermont this week, tired already 😉
-GJP

Check out our other shoots posted in Travel, Weddings
May 29, 2014

So super excited to finally release some of what I’ve been working on musically!! For any of you that have followed us for a while, you know that I write music in Nashville and for artist (and used to be in a couple of bands/duos previously) and now I officially have formed and committed to a new one I’m ecstatic about “The Sweeplings”….Which is Myself and last years America’s Got Talent finalist Cami Bradley.

How’d this happen?…it’s a good story actually.
Since Bethany and I edit all our images and films on the couch together with the TV on in the background (for nothing more than to keep the clicking on our computers and editing from driving us crazy) one night it was by happenstance on America’s Got Talent. I was walking into the room again and Bethany stopped the TV and said…”This is who you need to write with, you have to watch her audition”. I did, and 1000848256% agreed! The Twitter and Facebook messages went out to her with little hope that it would actually result in her replying or wanting to get together to try and write a tune..But alas, wouldn’t you know a few short weeks later we were passing info in emails and setting up a time for me to come to Spokane, Washington to try a write with her!
I was only there for 3 days, and in those 3 days we wrote 8 new songs….We had Nothing the day I showed up…It was musical magic, and it gets better!! Her husband is the coolest dude ever and we all get along so well, we’re like a little family now 🙂

Anywho, long story short. Cami came down 2 weeks ago to Alabama where we live, and we recorded our first release “Drop By Drop” at my house, filmed, and produced (the below) music video down the street, and wrote 3 more songs before playing our first show at Merrimack Hall in Huntsville, AL (which was sold out and we even got a standing ovation…Mind blowing…seriously grateful)

So…..Check it out below, and if you dig it follow us on Facebook HERE and of course we will be sharing progress on our blog too 😉

Hard to believe every song came from sitting in these seats (Left is Cami’s home and, the right is ours)

Super excited to finally share this wedding with you guys. We’ve been keeping it to ourselves for the past few months but are now officially ready to release it. This particular wedding was one to remember. Why you ask? Well it was our first time shooting a wedding in Napa Valley, California! While we do shoot in California quite often…never in Napa. And it’s all that it’s cracked up to be. Truly breathtaking. Rolling fields of grapes and cute little eateries all over. And, as if that wasn’t enough already, this wedding is scheduled to be featured in the next issue of Martha Stewart Weddings Magazine! Literally can’t wait!

The wedding took place at Holy Family Mission Church with the reception following at Rutherford Grove in Napa Valley and at the reception the venues very own wine that they make there was served. The church was a tiny little thing tucked away in the middle of a vineyard (naturally). It was so quaint and beautiful and the outside had a huge bell that couples usually ring after they get married, and of course Sarah and Scott had to ring it too!! 🙂 Reception was gorgeous…again surrounded by fields on all sides. Beautiful details and tablescapes…truly a picture perfect event.

Sarah and Scott thank you so much for choosing to spend your day with us and allowing us to be part of such a big moment in your lives. We can’t express to you both how grateful we are for the opportunity to capture your memories and hope you enjoy many many many more years together. 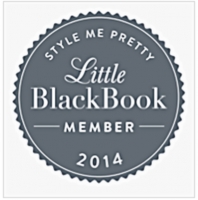