Warning: mysql_real_escape_string() [function.mysql-real-escape-string]: A link to the server could not be established in /home/content/68/5806968/html/blog/wp-content/plugins/easy-contact-forms/easy-contact-forms-database.php on line 152
 The Sweeplings – Cami Bradley & Whitney Dean » Vintage Wedding Photography
May 29, 2014

So super excited to finally release some of what I’ve been working on musically!! For any of you that have followed us for a while, you know that I write music in Nashville and for artist (and used to be in a couple of bands/duos previously) and now I officially have formed and committed to a new one I’m ecstatic about “The Sweeplings”….Which is Myself and last years America’s Got Talent finalist Cami Bradley.

How’d this happen?…it’s a good story actually.
Since Bethany and I edit all our images and films on the couch together with the TV on in the background (for nothing more than to keep the clicking on our computers and editing from driving us crazy) one night it was by happenstance on America’s Got Talent. I was walking into the room again and Bethany stopped the TV and said…”This is who you need to write with, you have to watch her audition”. I did, and 1000848256% agreed! The Twitter and Facebook messages went out to her with little hope that it would actually result in her replying or wanting to get together to try and write a tune..But alas, wouldn’t you know a few short weeks later we were passing info in emails and setting up a time for me to come to Spokane, Washington to try a write with her!
I was only there for 3 days, and in those 3 days we wrote 8 new songs….We had Nothing the day I showed up…It was musical magic, and it gets better!! Her husband is the coolest dude ever and we all get along so well, we’re like a little family now 🙂

Anywho, long story short. Cami came down 2 weeks ago to Alabama where we live, and we recorded our first release “Drop By Drop” at my house, filmed, and produced (the below) music video down the street, and wrote 3 more songs before playing our first show at Merrimack Hall in Huntsville, AL (which was sold out and we even got a standing ovation…Mind blowing…seriously grateful)

So…..Check it out below, and if you dig it follow us on Facebook HERE and of course we will be sharing progress on our blog too 😉

Hard to believe every song came from sitting in these seats (Left is Cami’s home and, the right is ours) 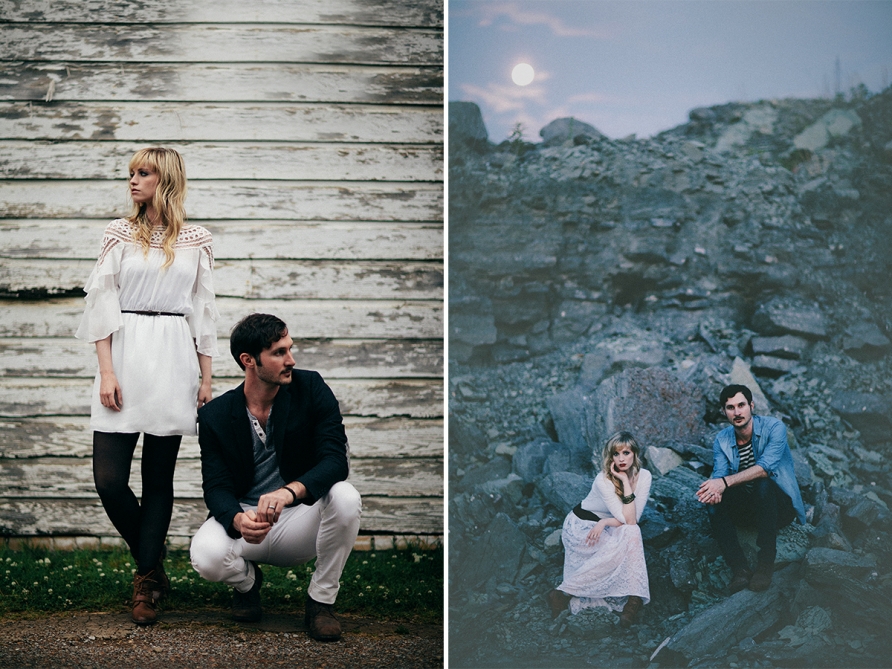 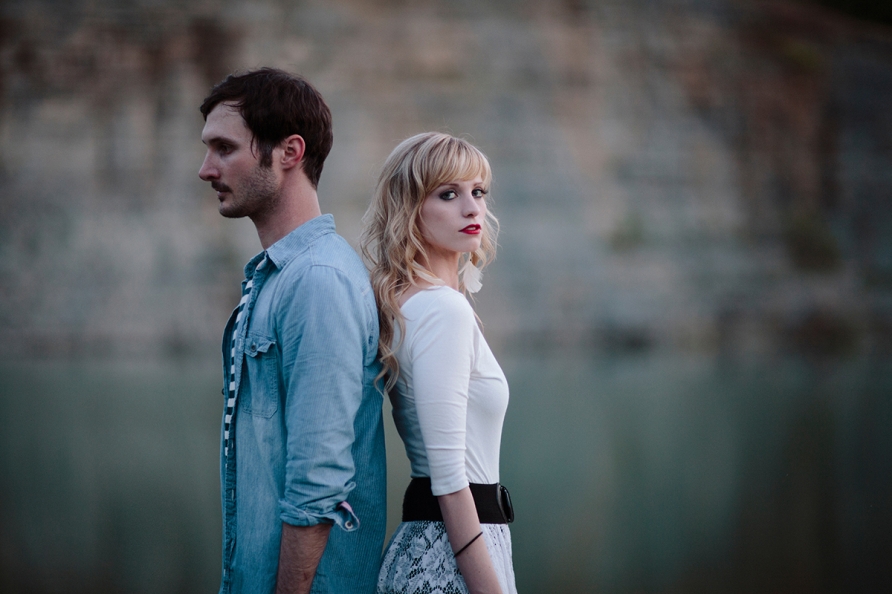